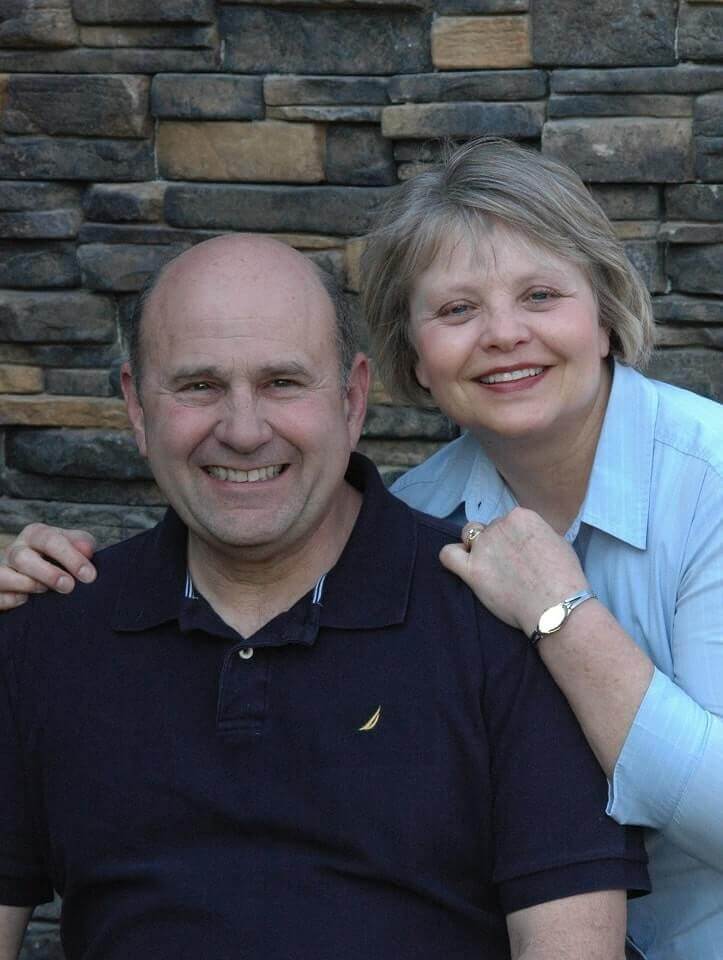 Daryle & Dawn Hamlin have served on GoServ Global’s Board since its inception. Daryle also volunteers on GoServ Global’s Domestic team and has helped in Washington, Ill. and Panora, IA after the tornados and in Worthington, Minn. following the ice storm.

“It is a privilege to serve as we try to be ‘the hands and feet of Jesus’ as best as we can to the people who are affected by the disaster.”

The Hamlins live in Apple Valley, MN where they are longtime members of Apple Valley Baptist Church. Daryle & Dawn are both retired from jobs in the defense industry based on providing computers for ships and airplanes – Daryle is an Engineer and Dawn is a Computer Programmer.

The couple has two children – one is a full-time missionary in Central Asia.